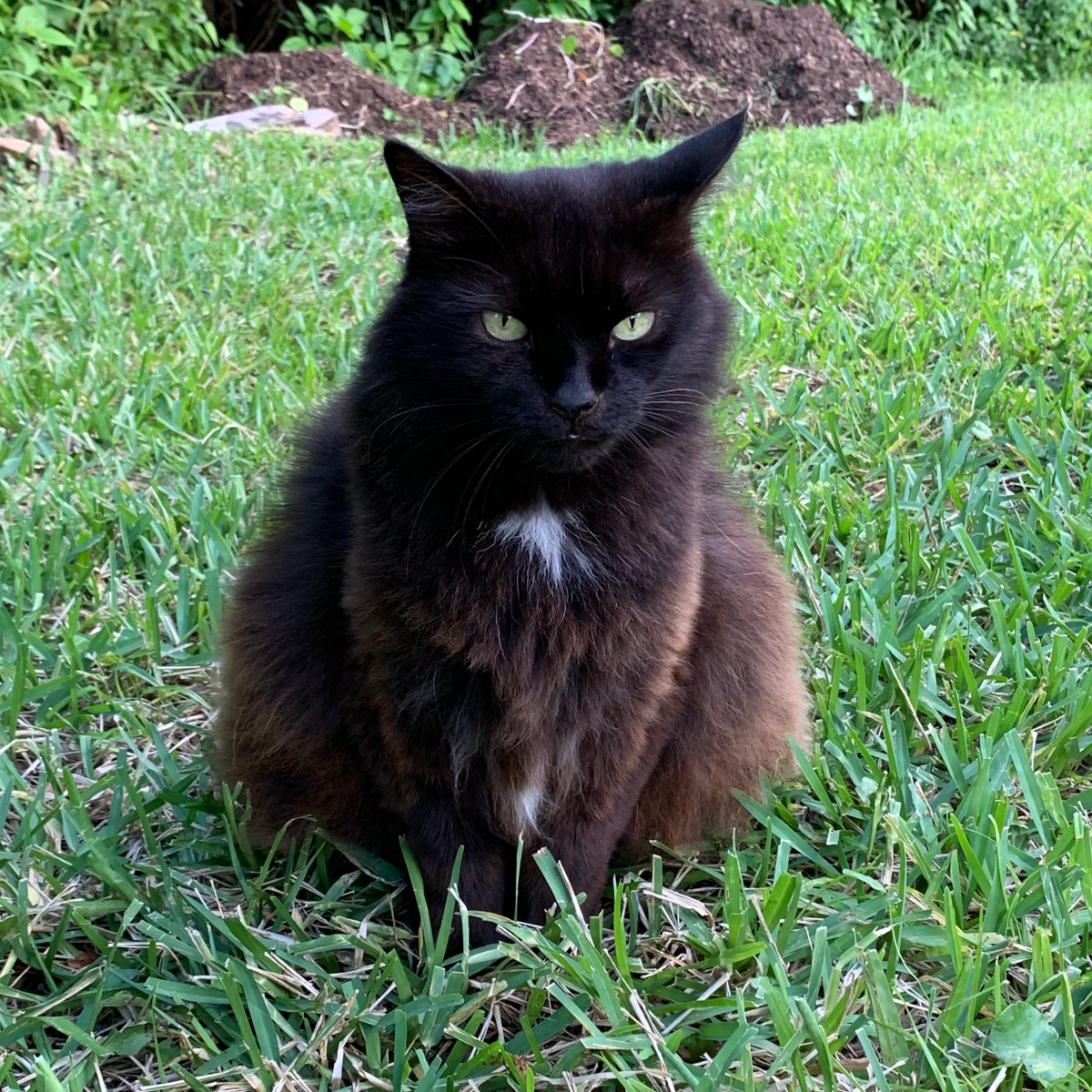 I just bought a new iPhone XR and wanted to try out the camera so I took a quick walk around the yard this evening. The no-see-ums were brutal so it was a quick photo shoot. Not all photos were taken with the new camera.

My caladiums are doing well. The white-leafed variety is not looking so good, but the red looks nice. Did you know they come back each year after winter?

My bromeliad is shooting off some new little babies. I already started two new plants from this one and it looks like I will have more.

The hot house hydrangea, which I planted in the garden, is doing very well! It is in the shade most of the day and I think that helps a lot. I just cut off the dead blooms to find new flowers hidden among the greenery.

The swallowtail butterfly has been busy laying her eggs on my fennel plant and I counted 40 worms, in all stages, crawling on the stems and chowing down on the flowers. The cardinals have grabbed some, but many remain. I hope some of them survive to become butterflies.

Along the back hedge I spotted this pretty white flower which looks quite exotic. I believe it is an invasive species (it’s Florida, what else is new?) called the Japanese Honeysuckle. On the other side of the house I have the invasive Brazilian Pepper plant growing like mad.

The frogs were napping in their usual spot on top of my front door light. They make an awful mess, pooping all over the place. At night they travel over the window, front door and walls catching bugs.

If you look closely you can see the head of the third frog in the lower left of the photo. They are literally piled on top of each other. I believe this is an invasive species of frog which has killed off the beautiful green tree-frogs that used to be plentiful in Florida. I don’t know if these are Cuban tree frogs, but our outdoor security camera captured a possum climb the wall and snatch a frog off the light in the back yard! I also find dead frogs in the yard, so something is after them. The University of Florida has a page about frogs comparing the unwanted invaders with the cute green tree frogs which I never see these days.

Of course my two cats followed me all around the yard. They love having my company outdoors and since it’s usually too hot, I don’t do much outside with them. Below is Skittle who is always interested when I am pulling weeds.

Beautiful Fontana is my older cat but she loves to be outside as well. Both cats spend most of their day sleeping outdoors even though it is extremely hot this time of year. I am home, and always let them in to cool off and fill their bellies, but they usually go right back out.

So that is my yard at the end of July. When we get through the next two months I will feel better. Nights will become cooler and I look forward to having a fan in the window at night. Aside from cutting the grass, not much is getting done in the yard. My vegetable garden is producing nothing much and my citrus trees are doing very poorly. I keep the bird bath filled and enjoy watching the birds that come to eat bugs and take baths.

I grew up in New England but spent most of my life living in central Florida. The joy in my life comes from being on the water, gardening in the backyard, RV camping, playing with my two cats, and hanging out with my grown kids. View all posts by Pam 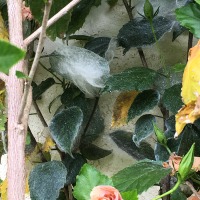 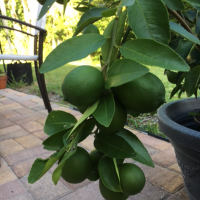 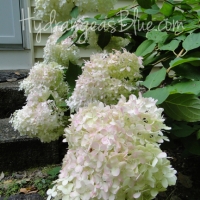 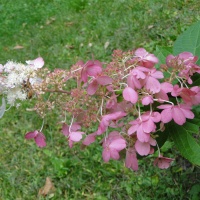 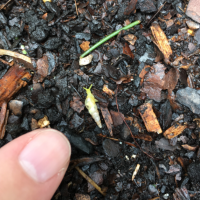 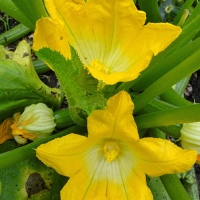 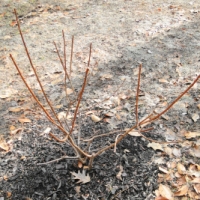 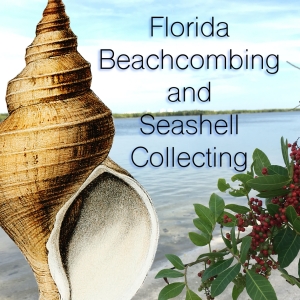